by Kara Square and Piero Peluche 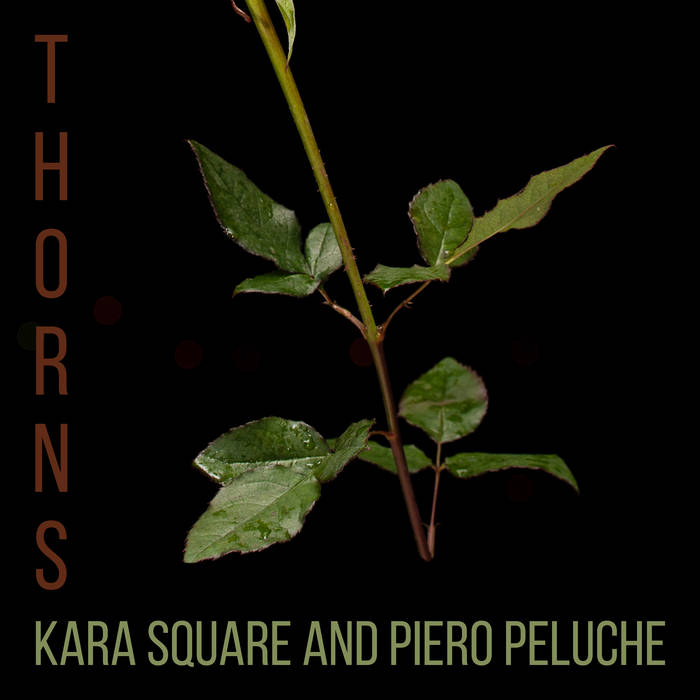 'Roses & Thorns' is a double album release by Kara Square and Piero Peluche. It is an anthology of their collaborations since their 2014 album 'Square Meter.' All of the tracks have been meticulously remastered by Piero Peluche.

'Roses' focuses on the personal side of their songwriting, while 'Thorns' puts a spotlight on the political. Of course, the personal is often political and the political is very much personal, so there is a natural thematic overlap album to album.

Kara Square is a ukulele slinging, songwriting, and singing music maker. She actively creates custom music for clients of her label Thinkroot Records.

Bandcamp Daily  your guide to the world of Bandcamp

Interviews With Butcher Brown and Slauson Malone, plus LP of the week by SAULT.